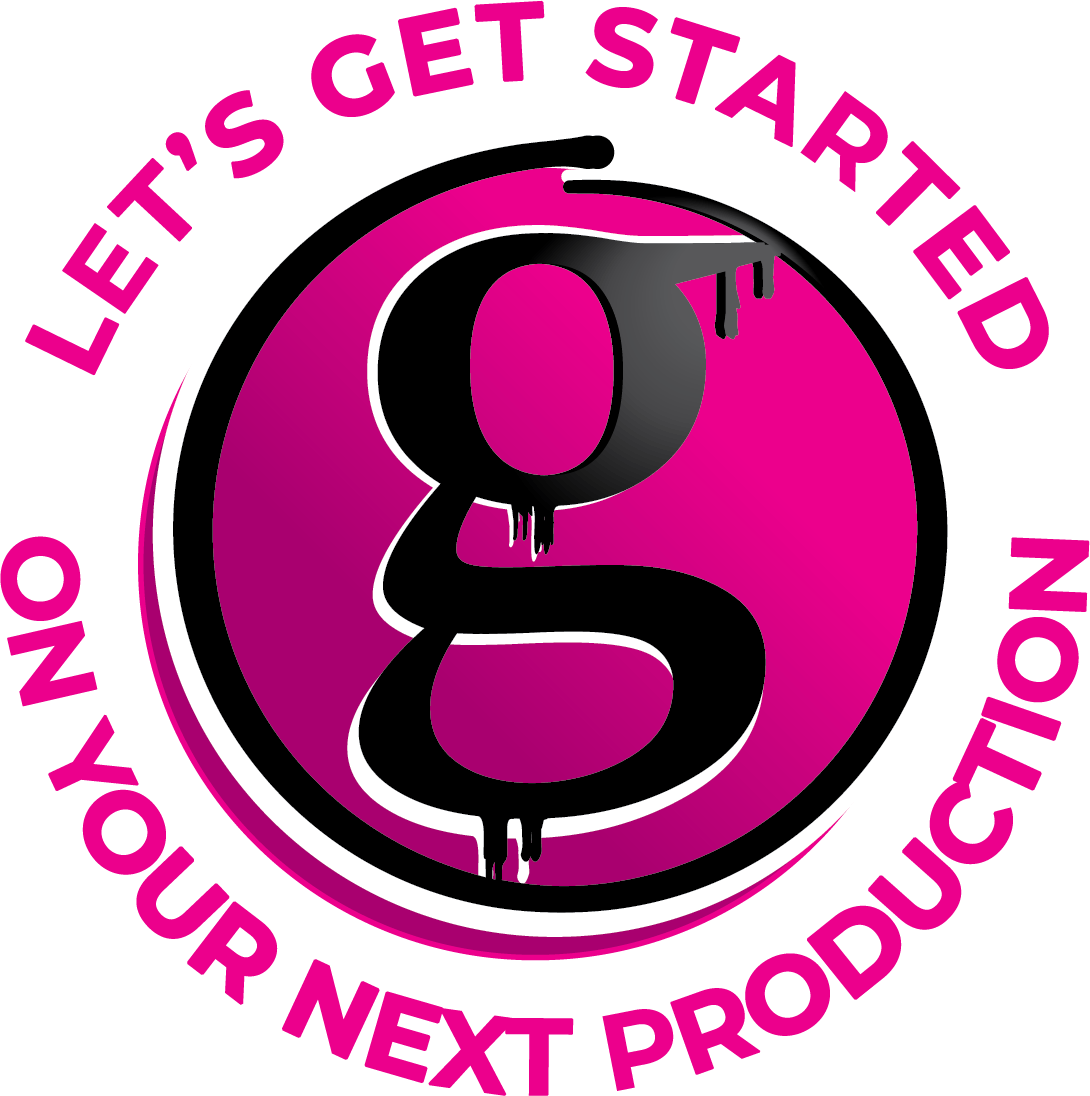 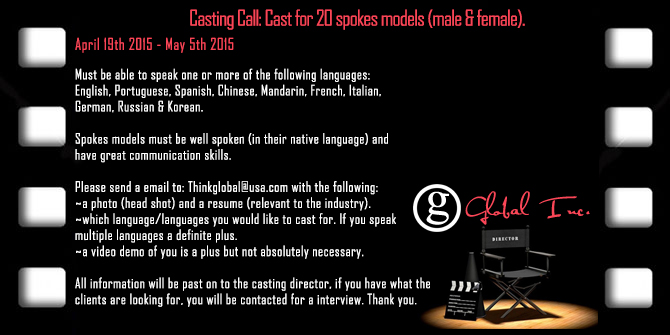 Must be able to speak one or more of the following languages:
English, Portuguese, Spanish, Chinese, Mandarin, French, Italian, German, Russian & Korean.

Spokes models must be well spoken (in their native language) and have great communication skills.

Please send a email to: Thinkglobal@usa.com with the following:

~a photo (head shot) and a resume (relevant to the industry).
~which language/languages you would like to cast for. If you speak multiple languages a definite plus.
~a video demo of you is a plus but not absolutely necessary.

All information will be passed on to the casting director, if you have what the clients are looking for, you will be contacted for a interview.

We shoots with industry leading cinematic cameras such as the RED Epic, the Canon 5D Mark III and the Panasonic GH4 (which shoots in 4k with an amazing slow-motion feature). Aerial Video Drones available upon request. Our team specializes in: Adobe CS6: (Ae) After Effects, (Pr) Premiere Pro & (Ps) Photoshop for our project’s post production. 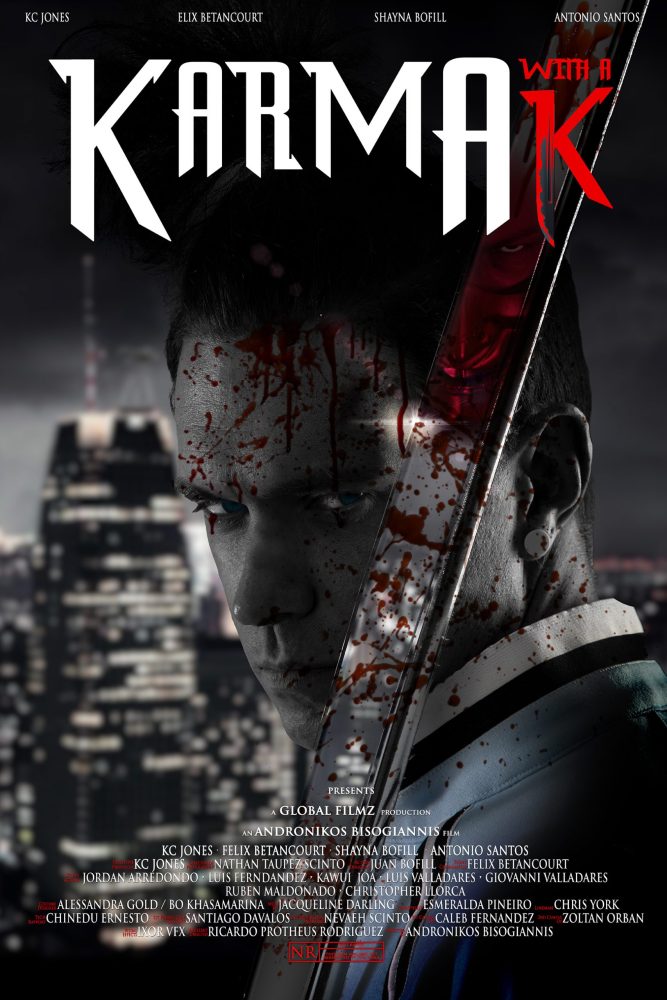 Leading up to the project, there was a planned location at a house to film. This was the original story line and according to the owner of the house, KC and his friend Chris were safe to check in, 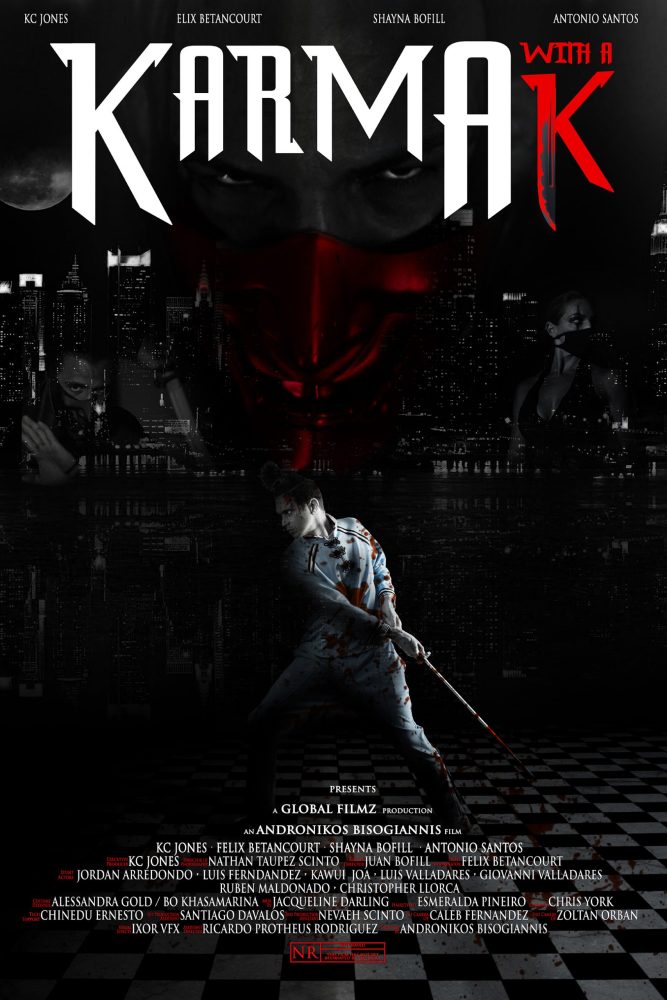 KC had been practicing this first fight routine for a while now, had it down and was ready to shoot. This was the very first action sequence that KC was going to shoot. The team ran through it