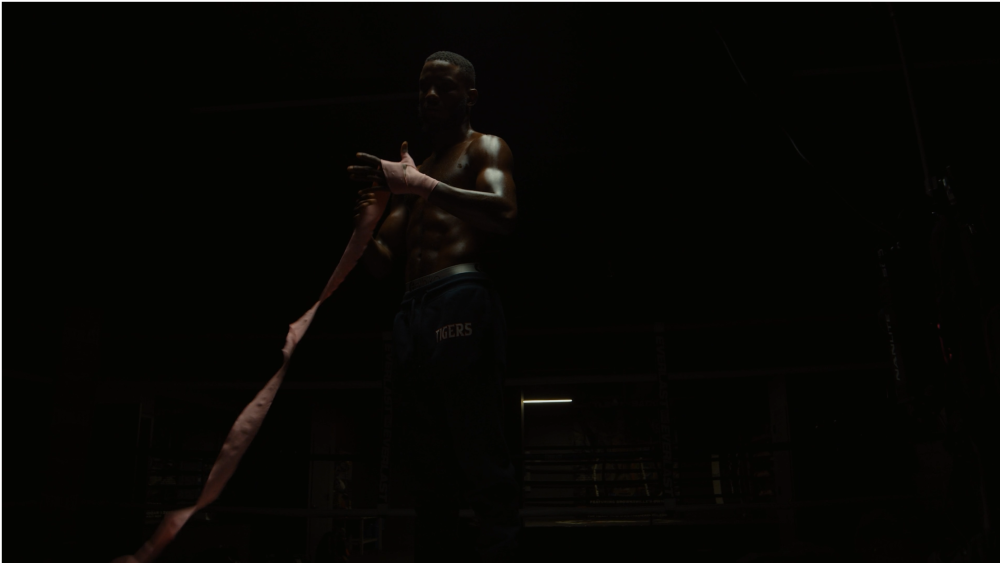 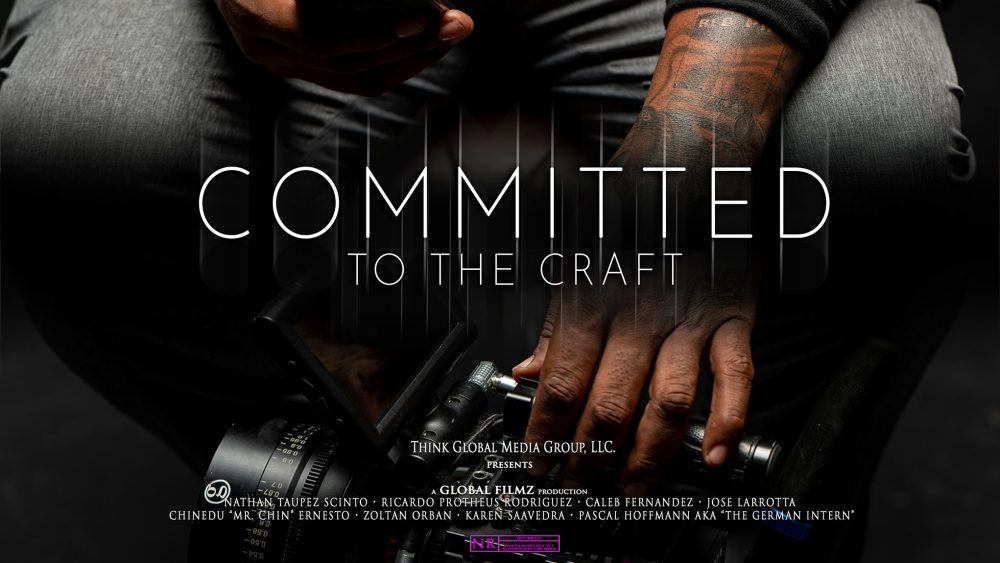 Committed to the Craft – The Global Filmz Story Trailer 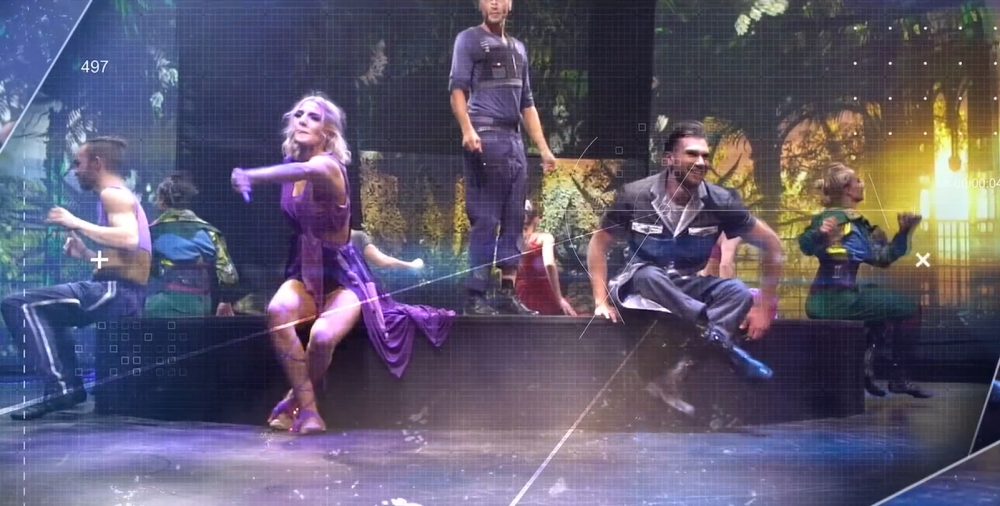 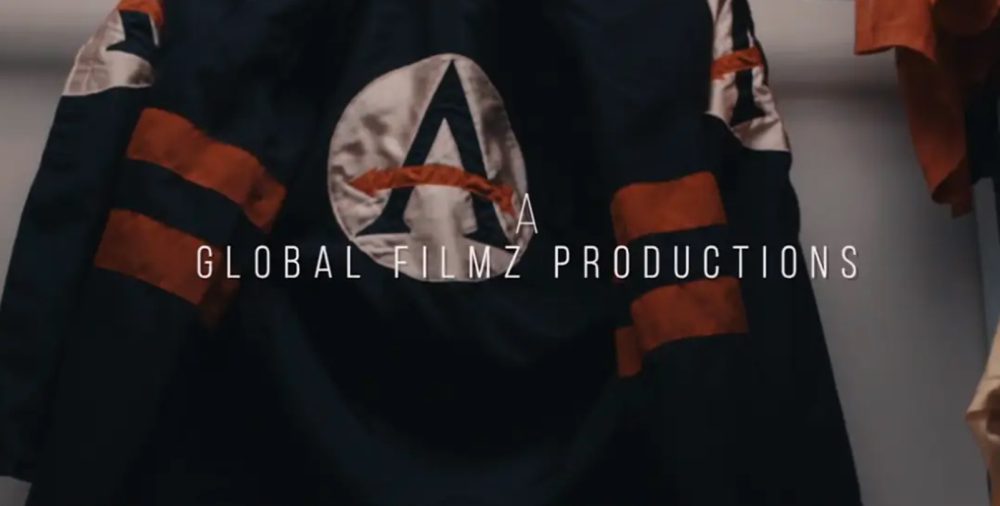 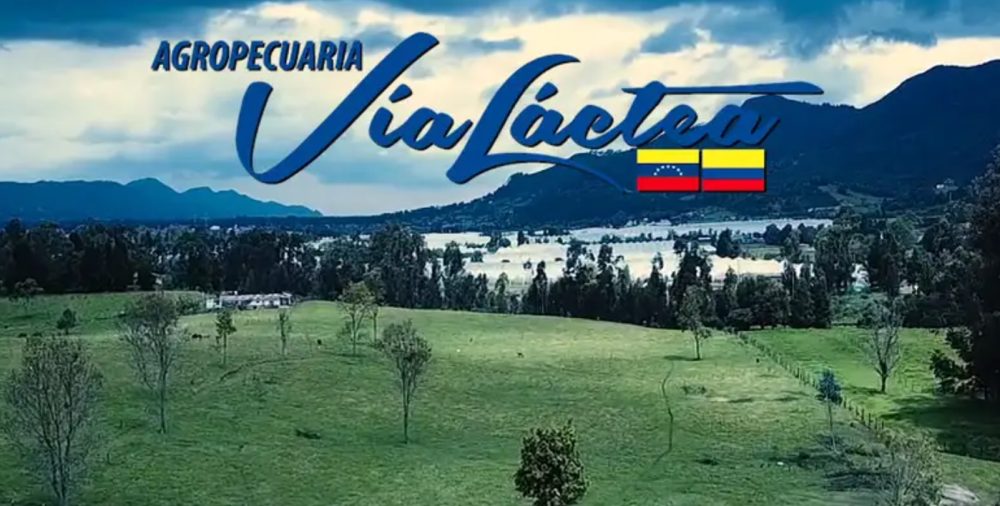 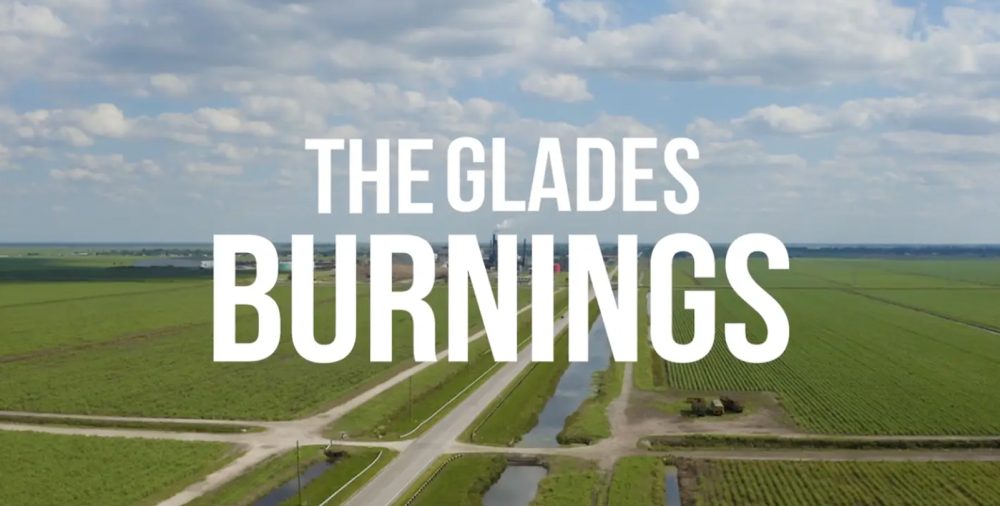 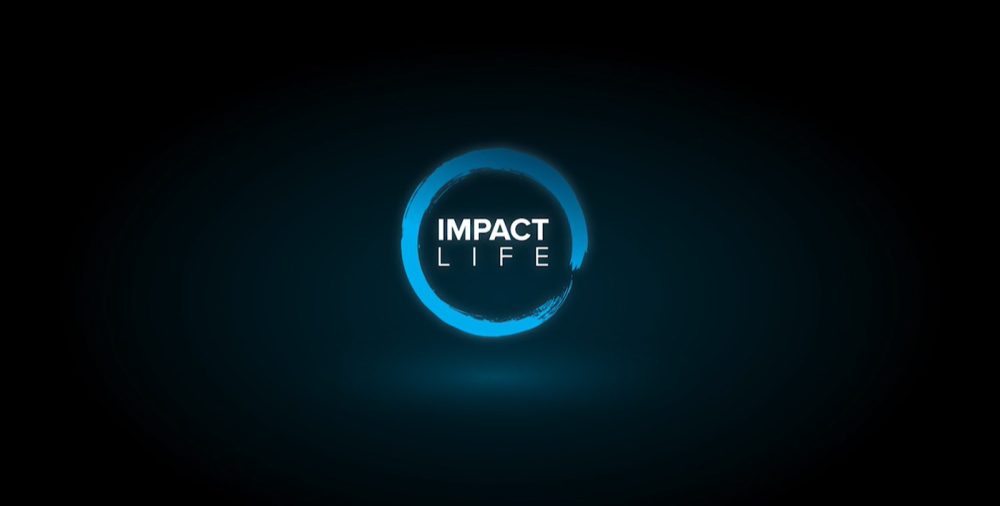 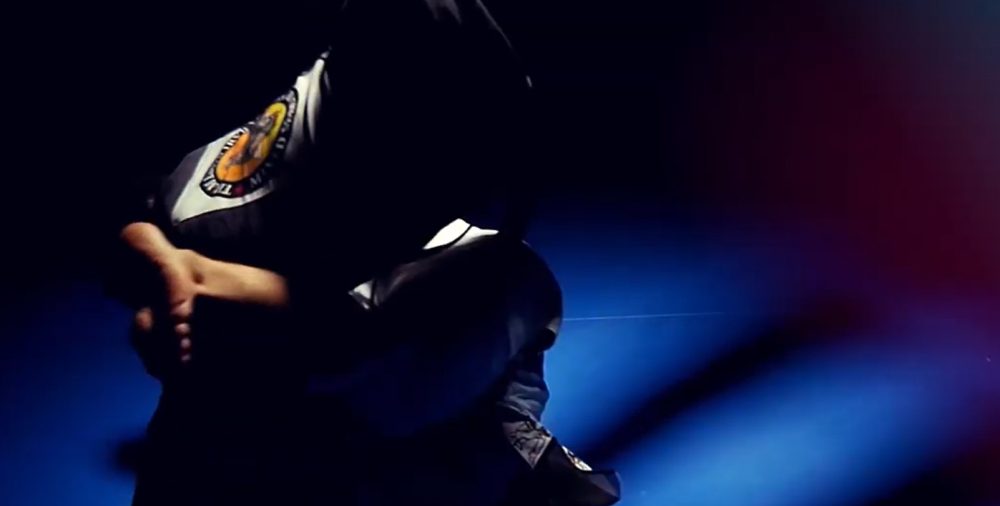 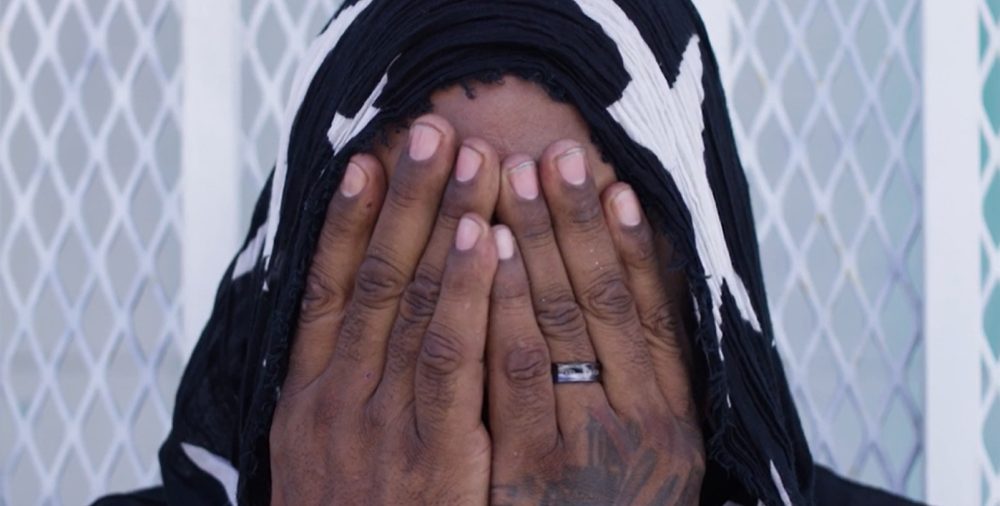 Global Filmz has completed over 564 projects in 18 countries and 256 cities to date.

Not only can Global Filmz bring your documentary to life, but you can rest assured knowing it will be produced by experienced film industry professionals who have repeatedly proven their talent, dedication, and reliability. Our team will capture the essence of the subject matter at hand, while further captivating audiences with a cinematic film that’s both well researched and visually stunning.

All the intricate details including location scouting, travel planning, and daily scheduling will be worked out for you. We handle all the pre-production planning, onsite production logistics, and post-production for your documentary project. Film production can be unpredictable but our ability to anticipate a project’s needs and our talent for contingency planning is pretty-impressive. Let us guide your documentary project in the right direction from the start with high end camera equipment, an expert film production crew, and coordinators known to perform logistical miracles on a daily basis.

Even if your project calls for extensive travel – whether it’s here in the United States or overseas our Production Managers and Fixers will handle the tedious logistics. Coordinating travel, location scouting, scheduling and budget breakdowns. Assembling the perfect film crew won’t be affected by your project’s location. Global Filmz employs over 30 full-time filmmakers, we can produce your documentary project anywhere!

Our Fort Lauderdale based Smart Studio is equipped with interchangeable film sets, intelligent programmable lighting, a 12-foot high Cyclorama (Cyc) Wall and green screen. Our private dressing room with hair and makeup stations is also included with our studio rentals.

Our Cinematic Camera Packages are any filmmaker’s dream come true…

Film festival distribution is a key component to getting your film in front of audiences, generating a buzz, and landing distribution on major platforms. If you’re looking to create an award-winning documentary, you’re going to need exceptional sound, lighting, and cinematography. Our studio has highly sought-after production gear and editing technology. Achieving beautiful cinematic quality is guaranteed with our exclusive lighting and camera packages.

We have everything from RED digital cinema packages to Arri Alexa Mini camera packages available. Our sound equipment captures pristine audio, you can trust your interviews and voice overs will be recorded with the best the industry has to offer. The cameras we use are all on the approved list accepted by major streaming platforms such as Netflix. Netflix Production Camera Approval List

At Global Filmz we do more than simply edit footage, we offer comprehensive post-production services. This means we can create custom visual effects including 3D Animation and graphic design elements. If your project needs compositing, VFX, voiceovers, or any additional audio production work, we can handle it all in-house.

We will take your initial concept and seamlessly execute it into a polished masterpiece.